This is an 8 week course on the entire Waves Plugins collection. There are 8 two-hour live classes that each focus on a different category of Waves vast collection. Each plugin is described and taught from the perspective of it's original design and purpose.

In addition to the classes, there are over 100 support videos that describe each plugin in detail with examples of their practical application. This course is designed for music producers, engineers and artists who want to understand their Waves Plugin collection more fully.

Check out the Class Program and the introductory video at the bottom of this page for more details...

This is an introduction to the entire Waves Plugins system and the WaveSystem Toolbar.

These lessons cover the whole collection of Waves EQ Plugins

Waves has a multitude of powerful dynamics processors. These lessons cover their fundamental design and application.

These lessons focus on Waves Limiters and Multiband Compressors.

This is a 2 hour preview class to give you an idea of what the Waves Classes are all about...

Click Here For More Information and How to Participate in the Classes... 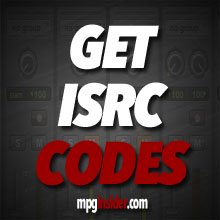 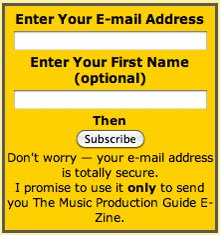